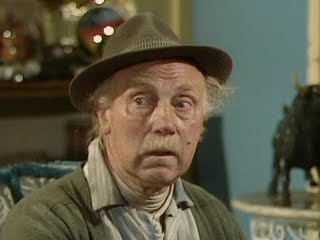 Well, it wasn't to be. Celtic are out of Europe before Christmas after an exciting, if nervy, game against Ajax. Of course, The Peeppul are all cheering, calling Celtic the 'whipping boys of Europe'. Somehow, though, I think I prefer that title to that of being the whipping boys of the Petrofac Cup. I suppose they've got to have something to cheer about, even if it is only vicariously. There's not a lot to be happy about over Ibrox way, despite their, and the agnivores', attempts to pretend otherwise.

The Peeppul are also all over the stories about the Ajax-supporting thugs that went on the rampage, attacking pubs and sending folk to hospital for serious injuries. Apparently, it's all the fault of the Celtic supporters because the Daily Record saw fit to print a picture last night of some bus shelter that had 'Fuck Ajax' painted on it. There was no indication of where this bus stop was; it could have been in Inverness for all we know. We also don't know when it was done. It's only fairly recently that a bit of graffiti on a wall quite near where I live, bearing the legend, 'Sham 69', was cleaned off. At any rate, the Ajax supporters seemed to have plenty of Rangers banners and flags. They probably intended 'doing a Manchester' and blaming 'Rangers' supporters in disguise.

It was the Sevco AGM today and, as the Daily Record kept telling us all week, the talk could be about football again, rather than business. Er...isn't business what you're meant to discuss at a shareholders' meeting? The Honest Dave cheerleading squad was on hand to approve and applaud every item on the agenda; and that was just the reporters. The wonderful news is that Dave has decided to pay Ashley his £5m after all. Nothing to do with court cases or that, you understand, he was always going to pay it back and Oceania has always been at war with Eurasia. Apparently, he claims that it only took him an hour to raise the cash, which should have prompted questions about why it's taking him so long to stump up that £30m investment he promised. Of course, it didn't.

Remarkably, the Daily Record's piece on the AGM is a complete piss-take; see it now before it disappears under a hail of death threats: http://www.dailyrecord.co.uk/sport/football/football-news/rangers-agm-2015-recap-look-6906722. There were the usual place-men to ask the right questions, even though the board couldn't actually answer many of them. No shouts of protest or demands for a straight answer this year, though. It seems that evasive answers are fine as long as you're a Real Raynjurz Man. And then they got down to the real nitty-gritty: why weren't Sevco in FIFA 2016? Presumably, this is some computer game they were talking about. With an absolutely straight face, one of the board explained that there was actually an investigation into this! No doubt the DUP raised the matter in Brussels.

At the end, Honest Dave was given a standing ovation and everyone walked out all smiles, even though nobody's any the wiser than they were before they went in. Still, there was good lighting, blue chairs and free biscuits, so everybody's a winner. One of King's closing remarks was hilarious:

"Once the Sports Direct loan is repaid the club will be debt free - clubs like Barcelona and Manchester United can’t say that."

Er... that's because no reputable bank or financial institution would lend Sevco a penny! There are plenty of folk all over the world that could boast that they're 'debt free'; unfortunately, like Sevco, they're bloody skint as well!

Meanwhile, Bomber Brown has stocked up on the Ferrero Rocher as he revels in his new role as Sevco ambassador. Hopefully a new suit comes as part of the package. Maybe they could take in one of Sooperally's old ones. His first assignment is to take part in an important meeting over in Moscow. Recent events have prompted this gathering of sporting associations from around the world, with Bomber being a guest speaker. He's taking two interpreters with him; one to translate into English, the other to then translate that into Russian. The title, and main point, of this series of seminars is, 'Cheating - And How To Get Away With It.'

And now we discover the real reason why Sean Connery was a regular at Ibrox back in the Murray days. It had nothing at all to do with switching allegiances from Celtic to Rangers. What he was really doing was picking up a few tips: http://www.theguardian.com/film/2015/nov/27/sean-connery-wife-charged-spain-property-tax-micheline-roquebrune.

Some Sevvie posted on Twitter that there was a rumour that Warburton was going to lend his 'magic hat' to Santa for one night only. Sadly, that means that any Scottish weans whose town or city has a Premiership team in it will be getting bugger all for Christmas. And please spare a thought for poor wee Billy Junior this Yuletide. If his parents take the message of the AGM to heart, he'll be finding that, instead of the Sevco top he asked Santa for, there'll be nothing but a brick at the bottom of his stocking.

After the matches in the Europa during the week it's back to the more important competition tomorrow. I'm speaking, of course, about the Petrofac Cup. Sevco face St. Mirren in the semi-final, with a place in the final against Peterhead up for grabs. Ahhhh, you can't beat these glamour ties, eh? Warburton displayed his genius and 'aye ready-ness' by first mentioning the fact that he had a speech to give at the AGM.

"My speech is all prepared, a few spelling mistakes have been corrected so it’s all good!"

Why would you need to correct spelling mistakes in a speech? No wonder he needs a magic hat!

Finally, two unrelated judgments were made today. The first concerned Paula Radcliffe, who was cleared of doping allegations. The IAAF thanked Ms. Radcliffe for readily supplying samples in every competition; even when she didn't need to. The other judgment was that a certain model, by the name of Sharon Maxwell, was spared jail even though she had been driving while five times the alcohol limit. The judge said that sleeping with Nacho Novo was punishment enough.

Questions that should have been asked. 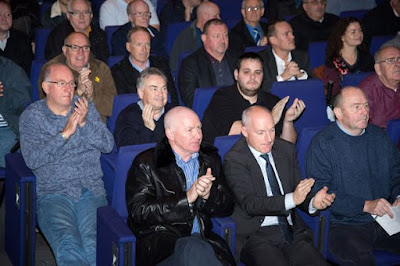 1) Why are there so many Huns with baldy heids?
2) Why are they letting in Peeppul without ties?
3) Why does Andy Cameron keep turning up at these things after being nearly lynched in the 1980s for suggesting that Rangers sign a Catholic?
4) Who ate aw the biscuits? 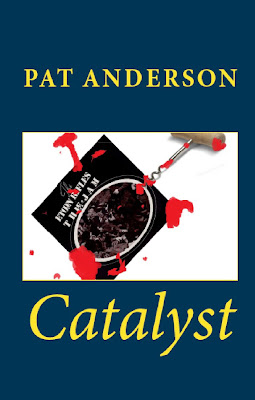 In paperback and Kindle on Amazon.
P.S. Only one review so far. You've got me worried here! 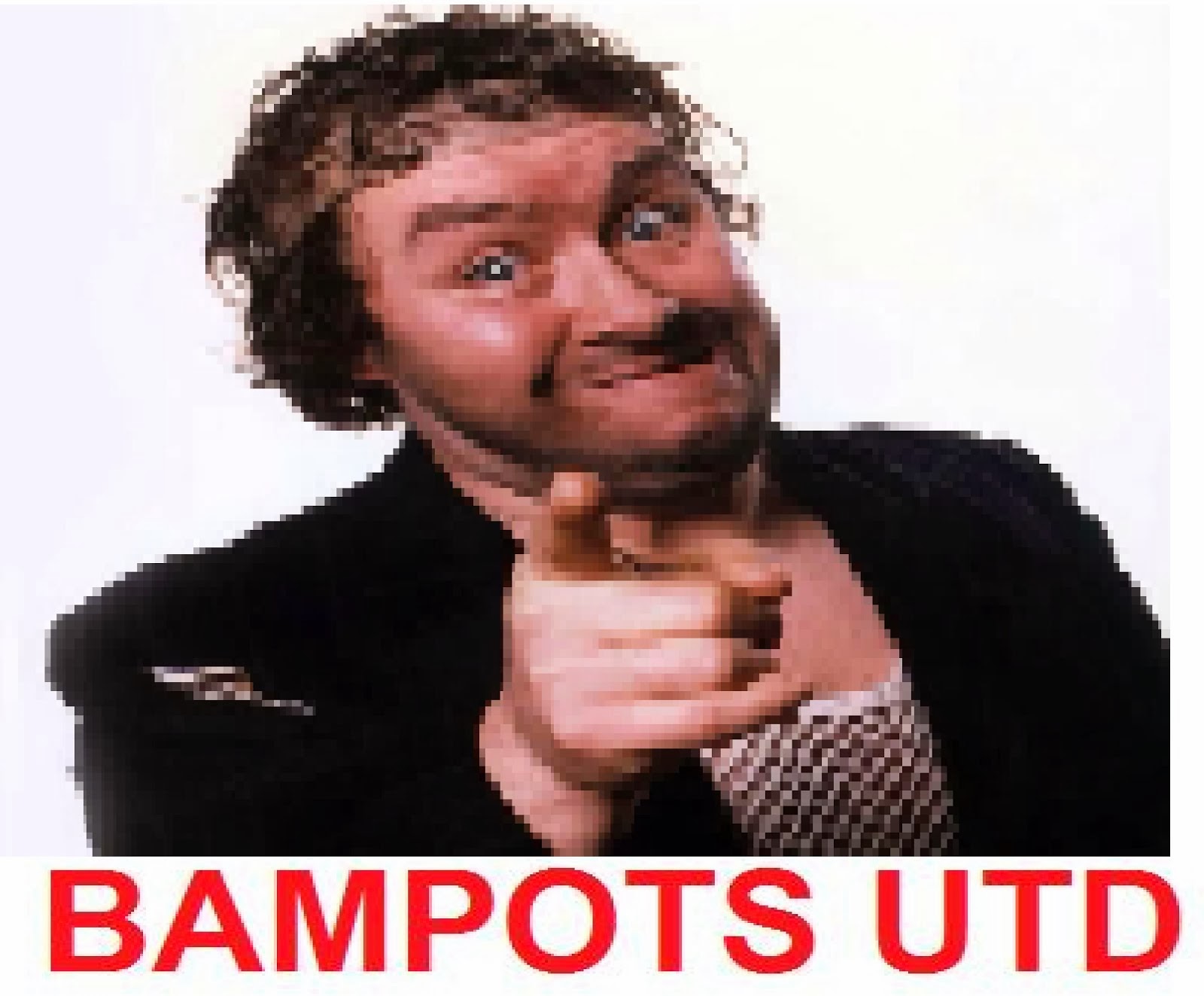 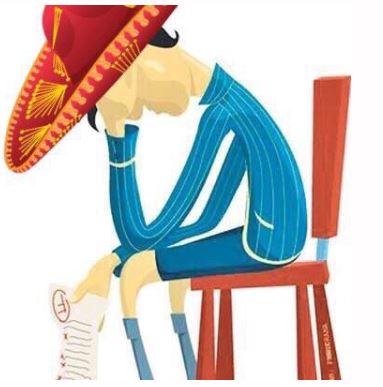 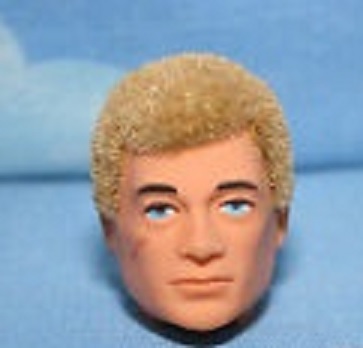 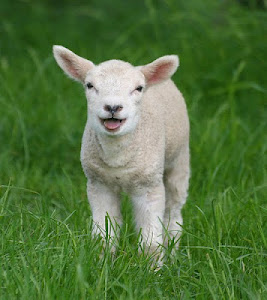